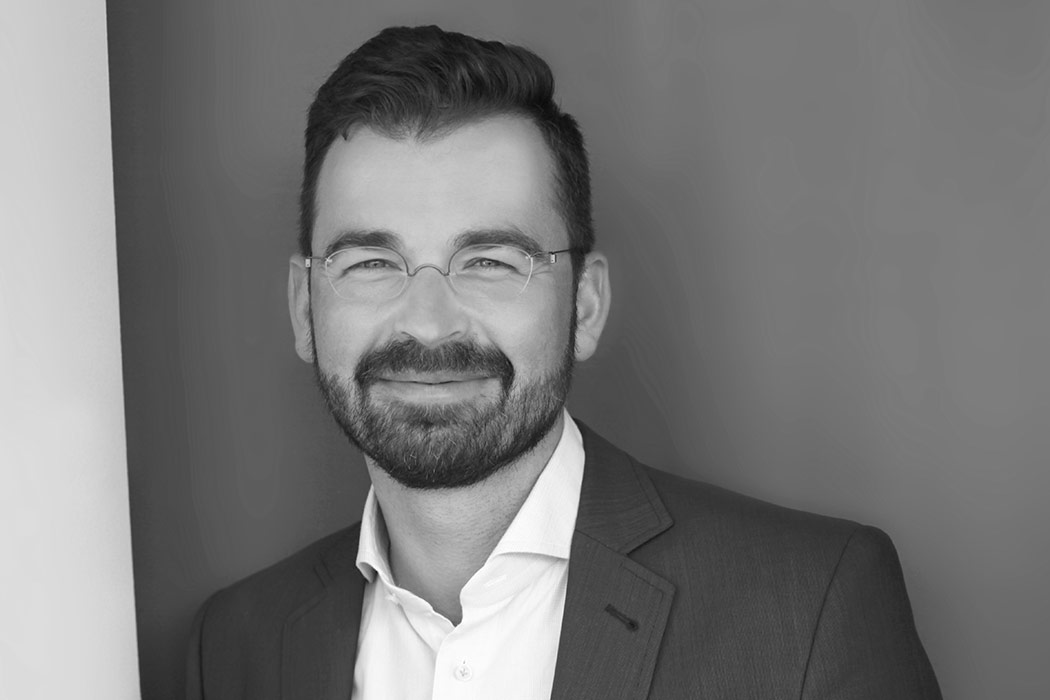 Marcin Kozieł is based in Vienna where since 2010 he runs a répétiteur class for vocalists at the University of Music and Performing Arts. Marcin started his career in Poland where he accompanied numerous popular and opera singers. Today he is much in demand as an accompanist all over Europe. Apart from contributing to courses in Salzburg, Krakow, Warsaw and London, he has been a répétiteur in well-known competitions such as Maria Callas/Athens, Robert Schumann/Zwickau, Belvedere/Vienna or Stanisław Moniuszko/Warsaw.

As of 2003 Marcin is a close collaborator of the vocal ensemble of SchleswigHolstein Music Festival and the Choir Academy Lübeck, with whom he has participated in numerous projects across Europe, Latin America and Asia.

In the 2014/15 season, he served as director of studies of the Young Ensemble at the Kammeroper – Theater an der Wien in Vienna and remains a regular répétiteur and accompanist of portrait concerts.